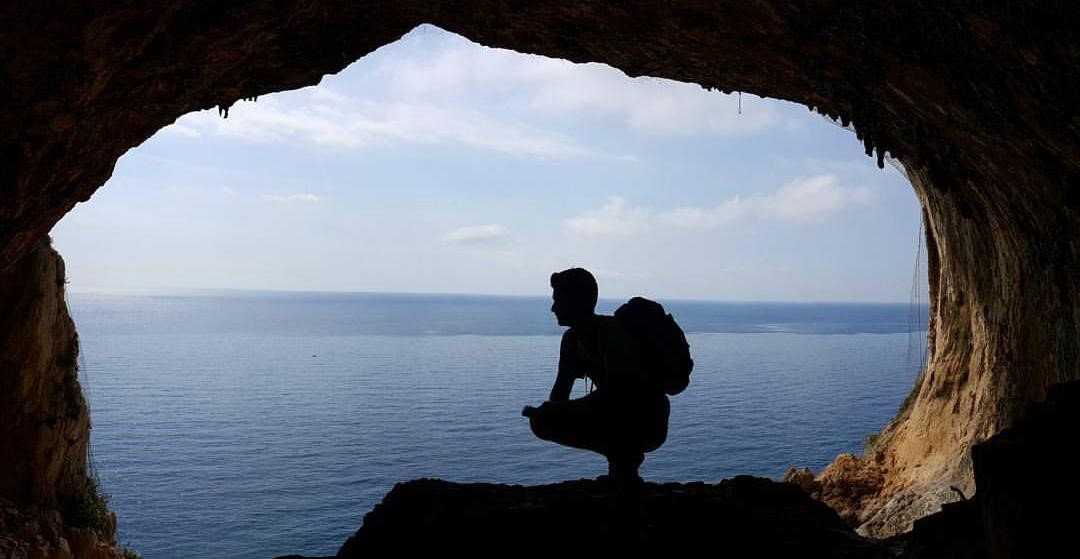 The Pilgrim’s Path from Noli to Varigotti.

Sea, mountain, nature and awesome overviews, are the strength points of this beautiful walk, suitable for children as well. The path was formerly used by the Pilgrims who visited the many churches, by now deconsecrated, you meet through the trail, for this reason known as “the Pilgrim’s Path”. Through the trekking routes of Cape Noli it’s easy to be amazed facing the beauty of a breathtaking nature. You walk on the edge of overhanging cliffs, where the mountain, made of vertical cliffs, merges with the blue waters of the Ligurian Sea.

The trekking ring connect Noli and Varigotti, two of the most famous villages by the sea of western riviera. Autumn and spring are the best time for this trip. Did we manage to interest you? Let’s go then… The starting point is from St. Pagatorio Church at the end of the western part of the village, following the signs of “Dante’s walk”.  The trail starts immediately with quite challenging stretches, but do not be discouraged because in a short, you will be rewarded by the surrounding landscape becoming more and more beautyful while you’re going up. an easy trail climbs among the olive trees giving a nice overview of the coast of Noli and the near Bergeggi island.

After a 20 minutes walks, at the left side of a crossroad you’ll find the ruins of St. Lazaro Church anf of the Lazaret (pest house) built in 1250 for fhe Noli’s sailors who came back sick and in need of isolation. You proceede in the “mediterranean Macchia”, till you reach a new crossroads, and turning left again, following the signs, in flat, always through olives trees, you’ll reach an open space with the ruins of the Church of St.Giulia & St.Margherita largely destroyed and burned by the Germans at the end of the second World war.

Near the ruins a path in the green, in a few minutes leads to the Hermitage of Captain D’Albertis. The aristocratic Gentleman built a colonial-style house shaped as a ship’s cabin,and a park of exotic trees and  large aviary of rare birds as well. After a short stop to enjoy the landscape, you come back through the same trail till the crossroad and than you follow the signs for the famous “Grotta dei Falsari”, known also as “Grotta dei Briganti”. The peculiar name of the cavity is linked to the local traditions. In ancient time, in fact, the cave hosted a group of counterfeiters who hid there their stolen goods. A small detour but…this breathtaking place is really not to be missed! It is not really a cave, but rather a rocky cavity overlooking the sea, with a spectacular round opening just above the Via Aurelia.

The cave was created by sweet water and then shaped by the sea. On the bottom you can see some ruined drystone walls dating back to Roman times. Treat yourself to a break in this beautiful place with spectacular views.

After a stop to take some pictures you go back going back up to the main path. Always uphill, cross the path (marked round circle sign) that leads directly to the summit of Cape Noli Mountain. Here you find the gate of the Carabinieri Station, and where once there was the telegraph office of the Napoleonic era. View from the Mountain of Cape Noli

After a stop to take some pictures you go back going back up to the main path. Always uphill, cross the path (marked round circle sign) that leads directly to the summit of Monte di Capo Noli. Here you find the gate of the Carabinieri Station, and where once there was the telegraph office of the Napoleonic era.

This is a panoramic viewpoint to enjoy a spectacular overview of the coastline from the Mountain of Portofino to Capo Mele. In winter, on clear days, it is possible to see the Corsican coast. From here a downhill path leads to Varigotti. On the way there is the “Tower of the Witches”, according to the legend, the building was erected by Noli to defend itself from the increasing incursions of female gangs (“witches”, “basure”) of Varigotti.

On a steep and often stony downhill, we find a peculiar, colorful wall called Cerisola Mausoleum. Made by Giuseppe Cerisola, called “Carnera” for his physical appearance and “the Australian” for the years spent in Australia, first as a prisoner of the English during the Second World War and then as a farmer. he came back to Varigotti in 1970 and, as skilled swimmer he saved a man from drowning in 1976. In memory of the event he realized, next to the garden that he cultivated, this wall with life preserver and sea images, terracotta tiles and bulletin boards.

At the end of the beautiful hike, not to be missed, is a visit to the famous “malpasso” beach. To reach it, you exit from Varigotti and follow the Aurelia road, just for a few hundred of meters, in the direction of Noli. It’s one of the most beautiful beaches in Liguria; very crowded during summer season it finds its most natural dimension in midwinter when it is easier to enjoy its thin sand and its clear seawater.

You come back to the starting point with public transport. In Varigotti where there is a bus stop (take the ticket in the tobacco shop in the village). The trekking tour takes about 3 hours, except the return from Varigotti to Noli. 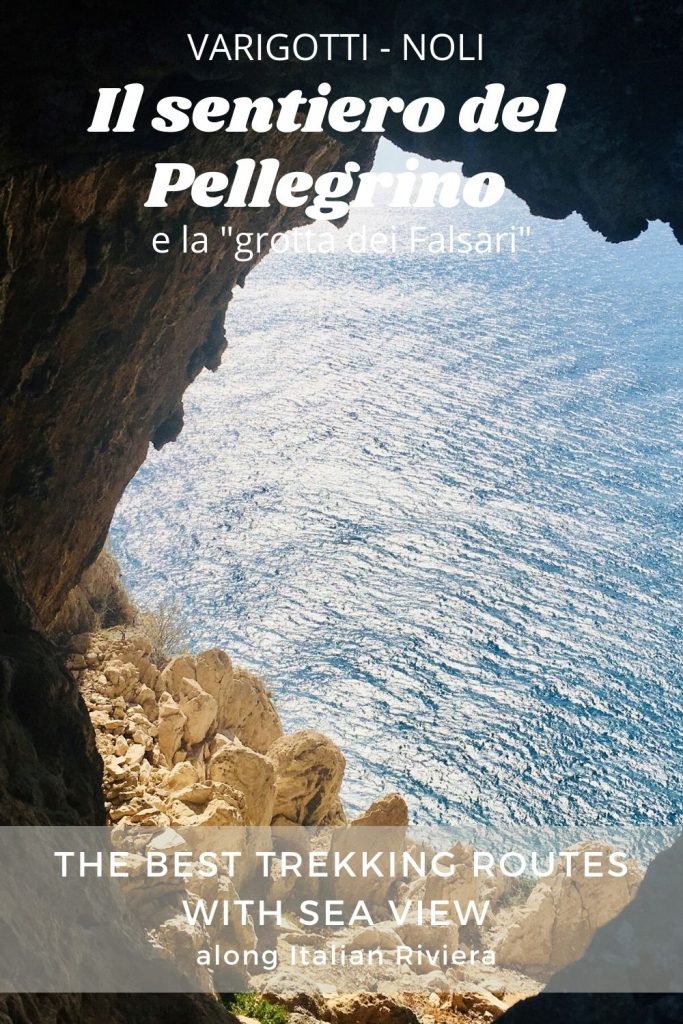